When you think of quilting you usually imagine white haired ladies sitting around a frame leisurely hand stitching.

Now, imagine Pat Ferguson, standing at a 12 foot long 500 pound longarm quilting machine, hand guiding it to create the most elaborate quilting designs in a fraction of the time it would have taken our ancestors.

Pat completes customers quilt tops by adding batting and backing, then she custom designs the stitching pattern that holds these three layers together. Her long arm quilting machine named “Gloria” is then put into action to make every quilt a unique work of art for its owner.

Pat also rescues vintage quilt tops by washing, repairing and adding whatever is needed to make them into usable quilts. Trying to remain authentic to the era that the quilt top made, it is sometimes helpful to imagine what the original quilter might have had in mind for the unfinished quilt top.

I spend so much joyful time on customer’s quilts that I do not make many of my own professional pieces but here are a few: 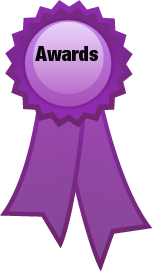 After discovering “Zentangle” (creating beautiful images from repetitive patterns), I wanted to incorporate this art form with the beloved old fashioned Dahlia pattern.  This double sided whole cloth quilt is the final result. 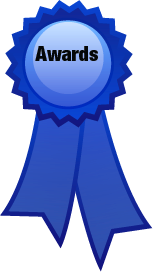 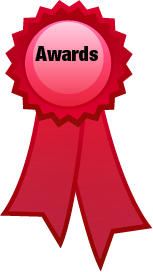 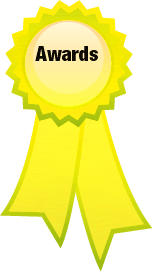 Fall in My Neighborhood

6/2010  “STAR BRIGHT”
by Caroline Murphy
This quilt won a red ribbon at the June, 2010  Vermont Quilt Festival.
This quilt has a phenomenal pieced border that looks braided.

2009  “Honorable Mention” at MQX
“FANTASY GARDEN”  by Caroline Murphy
Another beautifully paper pieced quilt by Caroline Murphy with thousands of tiny pieces. The black background with many jewel toned flowers was a longarm quilter’s playground for Pat.

Pat is a proud member of the following organizations:

Pat was also a contributor to the magazine from 2008 to 2011. Read her many articles covering a range of quilting topics

Member since 2002 –encompasses several chapters throughout the Greater Hartford.

Worked on Quilt show committee, taking in applications, quilt placement in show & take down from 2007 to present.

A local Ashford, CT quilt group that meets to make quilts and items for local school and town functions. Member since 2005

A small local art quilt group that meets monthly to share art quilting ideas and encourage each other.

Since 2013, Pat has been designing pantographs for WillowLeaf Studio under the name of “The Zen Quilter”.  See her Zen Inspired pantographs at www.willowleafstudio.com

My proudest achievement has been teaching and sharing my knowledge of quilting with thousands of students since 1985. I have been professionally machine quilting since 1985 and have completed more quilts than I can count for many individuals. It brings me great satisfaction to complete a quilt for someone to enjoy or to give as a gift of themselves.

Get Tips & Tricks by E-mail

Free Shipping on orders over $150 Dismiss